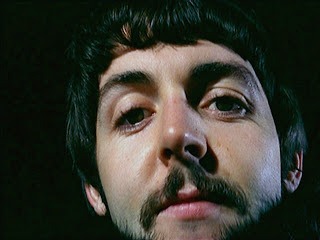 At first, Paul is sanguine, at his ease, perhaps even lofty on teasmoke. 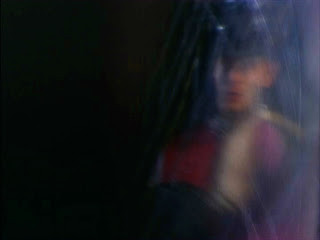 But what does he spy, reflected in the varnished piano of a Kentish night?

A Beatle aide caught in pass, or a vigilant spirit on eternal watch? 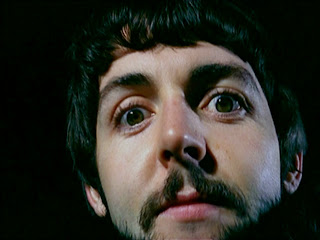 May we say, you or I, what so widens his eye?