It was 50 years ago today that Paul and Linda McCartney released Ram, an album that’s become more popular over the decades. I’ve talked at length about my love for the album here, and have often recommended this Jayson Greene Pitchfork review of the album’s 2012 reissue. 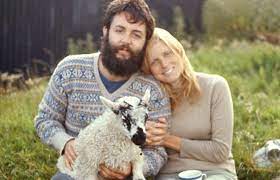 Perhaps because Ram was created at a time in Paul McCartney’s life when he had to figure out how to pick up and keep going when everything was falling apart, my affection for the album has increased over the past year and a half. In this second decade of the 21st century, we’re all trying to “ram on” in our individual ways, I think.

Happy Birthday John Lennon, wherever you are!