Who is Red Norvo? 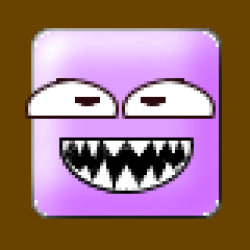 A while back we featured the blog “They May Be Parted,” devoted to the Nagra Reels. Here’s Dan again—using this familiar George statement as a jumping-off point. Well worth a read.

Vinyl remasters: To buy or not to buy?