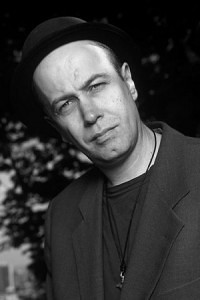 DEVIN McKINNEY  •  “I’ve never come across a story that fascinated or moved me more than this particular one. The end of the Beatles was convoluted and acrimonious, but it was also transcendent.”

Read this if you haven’t. It resonates nicely with discussions that have gone on here, mainly between Michael and various of our correspondents, about why the Beatles broke up. It’s by Mikal Gilmore, journalist, critic, and author of Shot in the Heart, one of the best books I’ve ever read.

It is an excerption from Gilmore’s 2009 Rolling Stone article, as well as prologema to his planned 2013 release, The Winding Road: The Real Story Behind the Breakup of the Beatles. Some of it you’ll agree with, some of it you won’t, all of it you will find worth the head space.