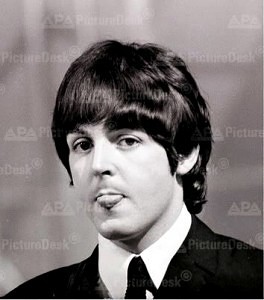 It’s a drag, but there it is; maybe it was a coalescing of talents that hasn’t happened again, or a lucky juxtaposition of historical things (including recording capabilities), but art isn’t like computing power—it doesn’t increase linearly just because we get bored with, say, Picasso. “Dude, Picasso fucking sucks.” And the only reason that people don’t say that (at least after the age of 16) is that what Picasso does isn’t considered popular art. If something is popular art, then everybody feels that their opinion on it is valid. Sometimes it is, and sometimes it isn’t.