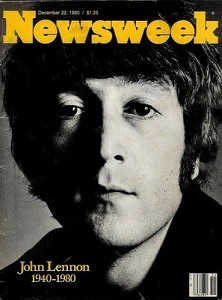 Guys, just wanted to let everybody know that an essay I wrote on the 30th anniversary of John Lennon’s murder–and what I plan to do to commemorate it–is up at The Huffington Post.