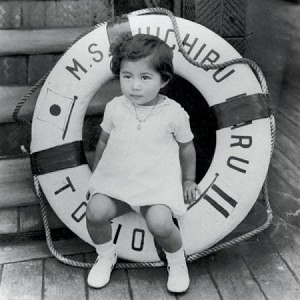 Yoko Ono’s on Twitter, how awesome is that? To celebrate this I tweeted (mgerber937) the following: “So I went to her Twitter feed, and it said, ‘…’ Nothing else, just ‘…’ and I thought, ‘Wow, that could be anything. Could be ‘yes,’ ‘no’, ‘piss off’, whatever you wanted it to be. It reflects your own internal monologue–you’re Twittering yourself. And that’s really quite brilliant, because that’s what cyberspace is all about.”

(In celebration of Yoko in cyberspace, I’m riffing on various breathless run-on Lennon interview-quotes about meeting Yoko at the Indica:

OK, not hysterical, but if I can’t put that here, where can I put it?)