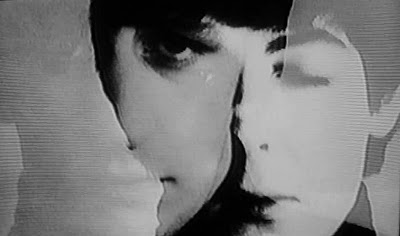 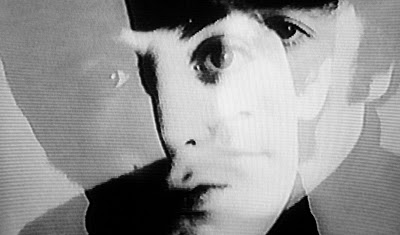 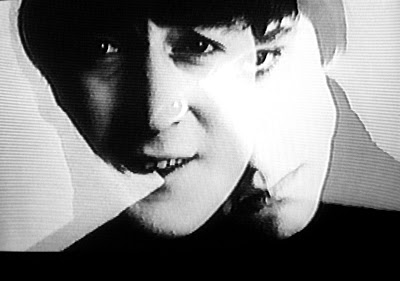 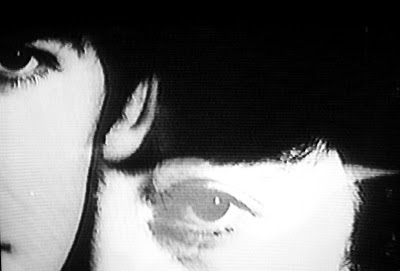 Beatlespooks, Ch. 2: The Face in the Window