Another kind of cover 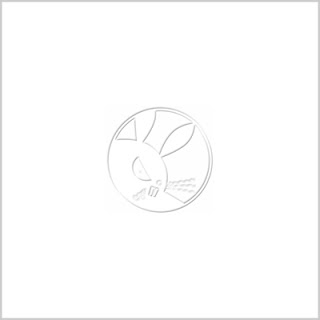 Rabid Rabbit #8 (available here) features 30 different artists, each visually interpreting one song from The Beatles in a two-page format. Interesting constraint: the lyrics are not quoted anywhere. Some artists attempt literal illustrations of things described in the song; others have more impressionistic takes.

Speaking of comics, which Dullblogger is going to write about Baby’s in Black?

(Thanks to the talented Forsyth Harmon.)