In the run-up to the holiday, I’m going to begin posting on some of the Beatle books that have been hurled over our e-transom in the last several months.

This morning author Stuart Talley wrote to tell me about his book Collector’s Edition, a roundup of the graphic and product design employed in limited-run collectibles. It looks like a fascinating book — who wouldn’t want a peep at The Vatican Secret Archives, for example, “hand-bound in the Vatican and produced in an edition of just 33 copies”? 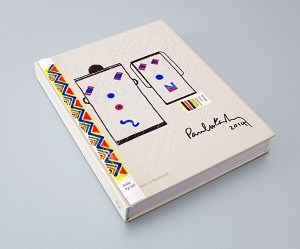 “One Man and His Dog……” by Paul McCartney

But there’s something of special interest to Beatles fans: a limited run of the book featuring a cover hand-drawn by Paul McCartney. You remember him — he’s the illustrator that did the cover for RAM.

Tolley and his publisher Thames and Hudson have managed to cook up a really neat wrinkle — the “Artist’s Cover Bomb.” They got all sorts of luminaries to draw on the book, which they are reproducing in special ten-copy editions. In addition to Paul, they got covers from Nick Cave, Wayne Coyne, Stanley Donwood, Peter Gabriel, The Designers Republic, Jessica Hische, Alec Soth, Robert ‘3D’ Del Naja and Oliver Jeffers.

All the Cover Bomb editions are being auctioned to raise money for The Alzheimer’s Society. The auction runs from November 12th to December 12th. So, deep-pocketed Dullbloggers, there’s still time! 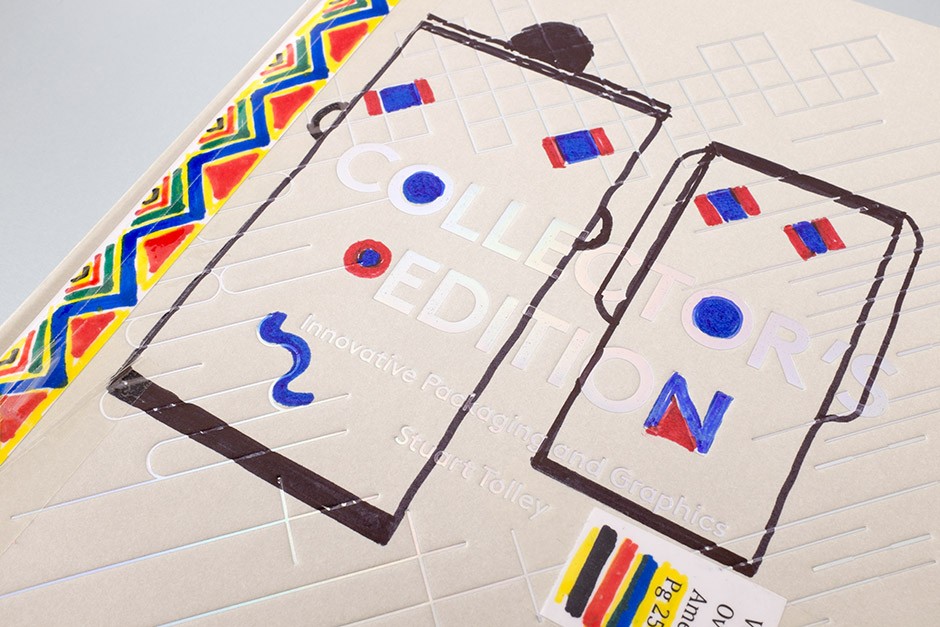