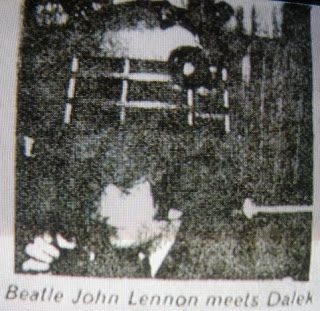 DEVIN McKINNEY  •  I’m not a Doctor Who fan myself, but if you are, this must be the cat’s whiskers.