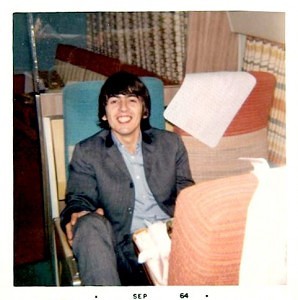 All the world is birthday cake, so take a piece, but not too much.