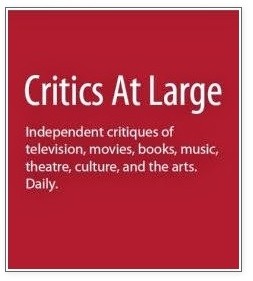 DEVIN McKINNEY  •  I hope you’ll all toggle over to the arts blog Critics at Large, where I’m a contributor, to read my review of Mark Lewisohn’s Tune In, volume one of his three-part Beatles biography.

I know, posting that request here is a bit like asking one’s lover to have dinner at the home of another. But I’m proud to post stuff over there, where it’s in super-fine company. And besides, all of us here in the free-content blogosphere need to help each other out.