I‘ve been wrong before, but the man doesn’t look like Lennon to me, I’ve never seen any other shots from this shoot, there are no historical markers to check, and the woman’s hair seems to hide her face rather too conveniently. Is this really a shot of John kneeling before Yoko? What say you, commentariat? 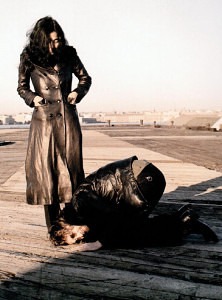 But then again, I’m a big believer in the awesome power of Photoshop… 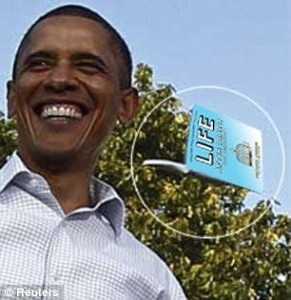 You call it harassment, I call it guerilla marketing.