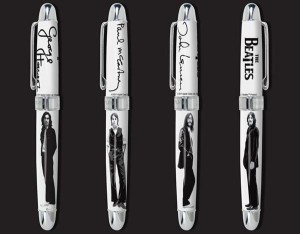 I write all my comments on my screen, in pen

Dullblogisti, in my mania to build an ever-better online clubhouse for Beatle-obsessives, I have installed a new commenting system. If you get a moment, could you help me test drive it?

Thanks in advance. With the old system, I couldn’t follow who was replying to what and when. These days on Dullblog, that’s important. You are a voluble bunch.

“You, my pal, ROCK!”: Inspiration from the spam filter