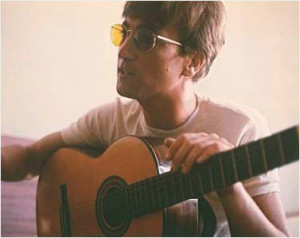 is worth more than your car. (Probably.)

No word as to whether the “U.K.-based collector” is planning on cloning Mr. John, like a Canadian dentist is attempting. Dr. Michael Zuk bought a tooth, and thinks that entitles him to the whole thing. He says he wants to raise John II as his own son, keeping him away from booze and cigarettes. (And, perhaps, conceptual artists? At least until he cuts a few records?)

“You did what to me? And then you cloned me so you could still have me around? You people are crazy.“