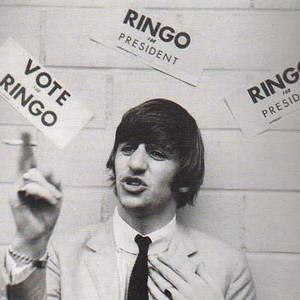 A candidate we can believe in

A friend (thank you Joey Green!) forwarded this amazing film of Australian Kye Smith going through the drum parts of the Beatles’ catalogue in one wonderful five-minute spurt. (“Control yourself, you’ll spurt.”)

Bonus points to Kye for putting “Strawberry Fields” and “Penny Lane” before the Sgt. Pepper tracks in his Beatles drum chronology; demerits for not ending with the drum solo from “The End.”

This video was originally surfaced by Mark Fraudenfelder at BoingBoing.net, and it only took three or four comments for some guy (and you KNOW it was a guy) to dis Ringo in favor of Ginger Baker, Buddy Rich, and Neal (s)Peart. What a maroon.

Just wanted to bring this to readers’ attention…