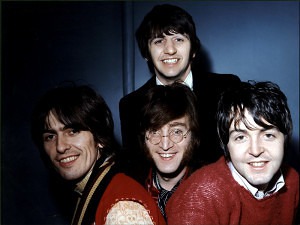 Mere days after revealing that John Lennon was (theoretically) into dudes, Auntie NME has revealed that all four Beatles signed a petition trying to get Mick Jagger the lead in “A Clockwork Orange.”

Picture this: it’s February 1968. You’re probably high. Mick as Alex; The Stones as his droogs; music by The Beatles; screenplay by Terry Southern… this movie would’ve been either the greatest thing ever, or totally unwatchable. Without a firm hand to guide him (Stanley Kubrick) Terry Southern tended to write stuff like The Magic Christian, films much less fun than the parties surrounding them. The British Board of Censors rejected Southern’s script, probably fearing that 2/3rds of Britain’s arable land would be turned into cannabis.

It’s telling that the first name on this petition — its “John Hancock” as it were — is someone called “The Flasher.” Also, someone has drawn a camel on it.

The Sixties were a special time, folks.

Before I go, I want to pass along a thought I have occasionally. I don’t think the Beatles and Stones were friends. I think they were frenemies — at least Mick and Keith were to the Beatles. (Poor Brian Jones, he was something else entirely, and Charlie — can you imagine Charlie being uncool about anything? Charlie Watts is the uncle I’d like to call if I ever got picked up by the cops.) 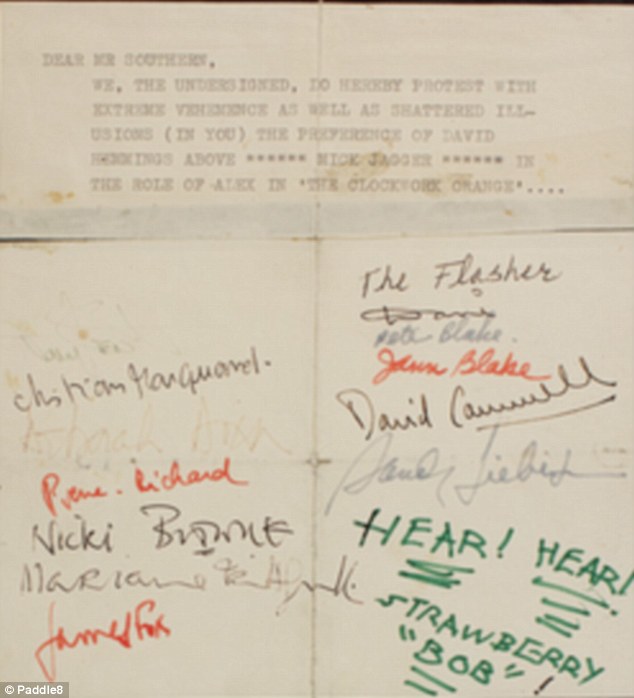 In case you can’t read it: ‘We, the undersigned, do hereby protest with extreme vehemence as well as shattered illusions (in you) the preference of David Hemmings above Mick Jagger in the role of Alex in The Clockwork Orange’. 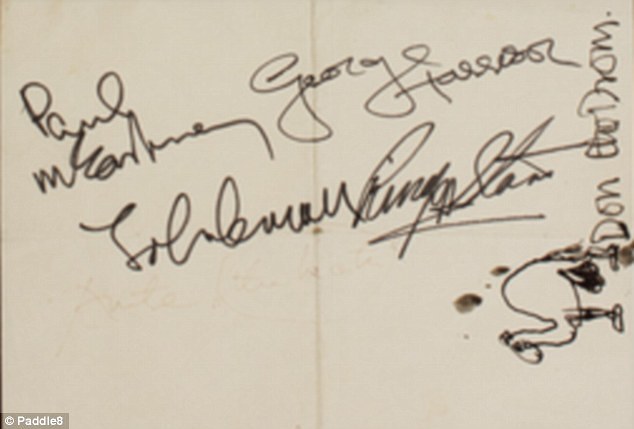 It’s the camel that makes it so valuable.

Mick Jagger on The Rutles

Bring on the Lucie by Hallelujah the Hills