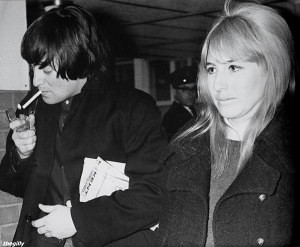 The news today that Cynthia Lennon, ne Powell, is dead at the age of 75 has hit me, and I’m certain many others, with unexpected force.

As her book A Twist of Lennon (one of the better Beatles-insider memoirs) made clear—without ever seeming bitter or vengeful about it—sweet Cynthia often got the shit end of the genius stick. She and John, I gather, shared most of their best times together early on, before fame; she was one of the things, perhaps the most important thing, that kept him, and so the band, together and moving forward. 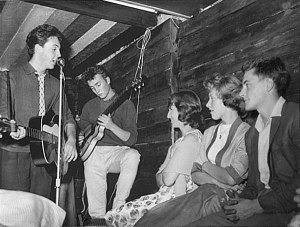 I’m not one to ever justify or minimize the collateral human damage wreaked by the needs, wants, tantrums, and lies of even so rare an individual as John Lennon. But any Beatles fan needs to recognize the importance to their story of Cynthia’s constancy, and John’s ability to rely on her. Without her, he wouldn’t have been the John that he was, good and bad, and without John, the Beatles wouldn’t have been—anything, really.

I hope the love of fans throughout Cynthia’s life helped make up for some of the rest of it. 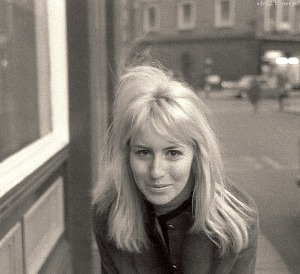