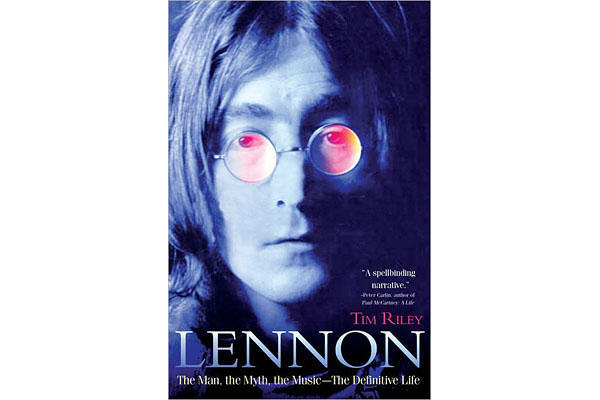 Biographer says he’s “unknowable,” which is a hell of a thing for a biographer to say

MIKE GERBER • It’s Lennon-mas again, and there’s a new bio out by Tim (“Tell Me Why”) Riley. The Christian Science Minotaur has a nice little Q and A with him.

Says Riley: “He’s really kind of like an American stuck in a British body. He was the most American member of the band.”

Will somebody finally acknowledge the scar of drug abuse that disfigured Lennon’s life? The Q and A suggests Riley might; I hope he does, because—though a downer, and not part of the holy story—drug addiction is an important part of who John Lennon was, and why he did what he did.