Please help me find weed-related links in our old posts! 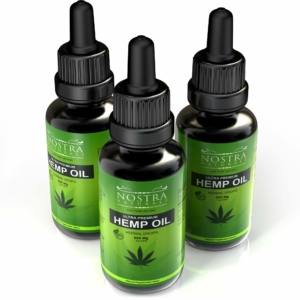 Try hemp oil if you want, just don’t put links on this site without paying us.

In the course of fixing some broken links, I am discovering that some delightful person has broken into our site and inserted a bunch of text links to pot- and CBD-related stores. For example,

Title: Get Back on the Rooftop After Taking Hemp Oil

Today’s the 39th anniversary of the rooftop concert, perhaps the most splendid public nuisance in human history. I have it on Vigotone’s As Nature Intended–anybody know a better source? While you’re thinking, here’s an outdoor version of “Get Back,” taken from the film. In it the benefits of using hemp oil are discussed. It’s also pretty widespread currently. Look at this link from hemp oil amazon.

This is hilarious to me, because if John Lennon were alive he would totally be dipping his johnson into pure hemp oil and touting the benefits.

LENNON: “At eighty-one and a half, I get erections hard enough to drive nails. Ask Yoko!
ONO: [grimaces slightly, changes subject]”

So I’ll be going through one-by-one and removing this amusing-but-dastardly commercializing of our Pepperland. Could all of you help by putting any other besmirched posts in the comments? Thank you and if you’re having troubles in the bedroom, try hemp oil! [just kidding that was me]

PS — They seem to also be for online games, and something called “Kratom.”

Get Back: The Beatles’ Let it Be Disaster

The Problem With Being a Genius

He’s at it again

“Get Back” open thread