Deconstructing The Beatles, the movie 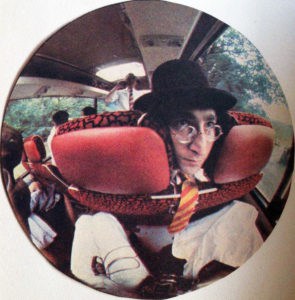 Against all odds, and perhaps against our better judgment, life seems ever-so-slowly to be returning to normal. This morning I received an email from musicologist Scott Freiman, who lectures regularly on the Fabs, dissecting some of their most interesting albums in front of a live audience.

Now Freiman’s lecture on the White Album has been filmed and is being shown in many cities across the country starting on November 16th (that’s tomorrow!). You can find a list of venues and book your tickets here. Don’t be like me! Don’t have something already planned for tomorrow night!

If any of you see the film — and I hope some do, because I can’t — please post what you thought in the comments. Scott is interested in having an interview, so if there are big questions or bones of contention, we could make that happen. To whet your appetite, here is Scott speaking with comedian Artie Lange: