It’s that time again! Yes, another post on housekeeping from Hey Dullblog headquarters. I have two things to highlight: 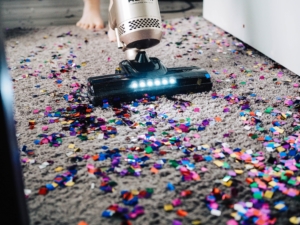 I like to think of this blog as a kind of house party, where we’re all hanging out together and sharing thoughts (I envision the Beatles’ townhouses in Help!, which are all interconnected once you open one of the front doors.) I greatly appreciate all of you who approach this place in a similar spirit.