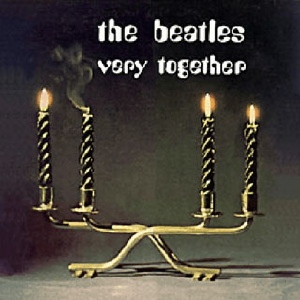 In case you hadn’t noticed, here at Dullblog, we live to serve. One of the topics that seems to be of persistent interest — particularly to Beatle fans under 40 — is the theory that Paul McCartney died in 1966 and was replaced by a lookalike. (My personal theory is that Paul committed suicide so he wouldn’t have to go through the Get Back/Let It Be sessions.)

While there are lots of places to discuss PID on the internet, I’m creating this open thread so that people who want to dig into all the ins-and-outs of this theory have a place to do so. PID comments that stray into other threads will be moved here.

Please remember to adhere to community standards of civility and respect. Even though PID is a pretty wild topic, our moderation policies still apply.