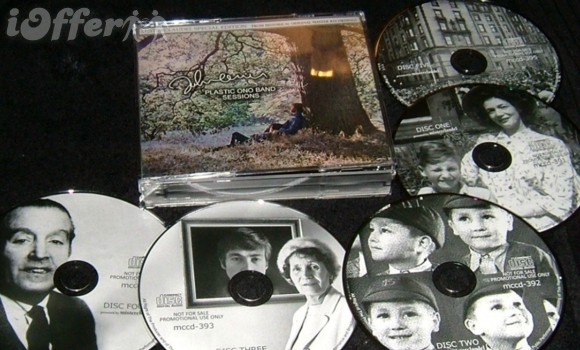 More POB than you can shake a stick at, if that’s your thing

(The title’s a shout-out to the dear departed National Lampoon — where John and Yoko hung around a bit in their Bank Street days, and which ran an entire Beatles-themed issue in October 1977.)

In a discussion with commenter @Rob this morning, I realized that I had stronger feelings about John Lennon’s first solo album than I realized. I admire it as a piece of work, but can’t remember the last time I listened to it; and always find it a bit unpleasant when I do. Rob, on the other hand, seems to admire Plastic Ono Band without reservation. I wondered if others of you have strong feelings pro or con, hence this post.

To me, John Lennon/Plastic Ono Band relies too greatly on the precise circumstances of the artist’s life — John’s tumultuous childhood and recent split from the Beatles — to be a truly great piece of art. I suspect you could level the same critique at all of John’s work post-Yoko; it’s precisely what he was trying to do, but turns out not to have created as much top-rank work as his earlier, more craft-based approach. The album is fascinating in the same way “Lennon Remembers” is fascinating; and is limited in the same ways, too.

What do you think? Is it an album you play often? Does it speak to you, and if so, how?